A company with a major expertise in the technology development of commercial fish rearing applied in 2007 with a request to develop an automation system for a fish farm.

A company with a major expertise in the technology development of commercial fish rearing applied in 2007 with a request to develop an automation system for a fish farm.

Automation system for a fish farm

This assignment was implemented in Riga, Latvia in a test fish rearing station. This facility was built up as a basis of fine-tuning technologies in fishing industry. The advantage of such technology is a simplification of due to a lesser lighting and   accordingly a slower growth of algae and a reducing amount of a possible outdoor water pollution.

The testing plant consists of water ponds for the fish, water purification system, aeration complex, feeding devices and an artificial lighting equipment. Also an emergency generator for a power generation system’s safety is included as if the aeration complex stops for more than one hour, the oxygen level in the water can decrease till dangerously low level.

The developed system of automation allows to keep a required level and quality of water, provide the optimum level of oxygen and a necessary feeding dosage in definite time periods. In order to imitate a daily rhythm of lighting the system controls the farm’s illumination mode, varying its level and a direction depending on the time of a virtual day and night.

The basic components of the system are:

– Siemens GSM-modem to transmit information on the system status (on demand) and emergency reports if parameters are exceeding their limits.

– TCP/IP communication module for a remote system control via internet (there is also a possibility for a remote reprogramming of the system’s logic).

The system is in service since spring 2007, which allows a detailed development of the technology of fish farming including different kind of fish (sturgeon, trout, eel) and also follow the system feedback in different situations.

Until the autumn of 2009 the fish school of sturgeon family ushered in 2007 has sufficiently increased its quantity of run. 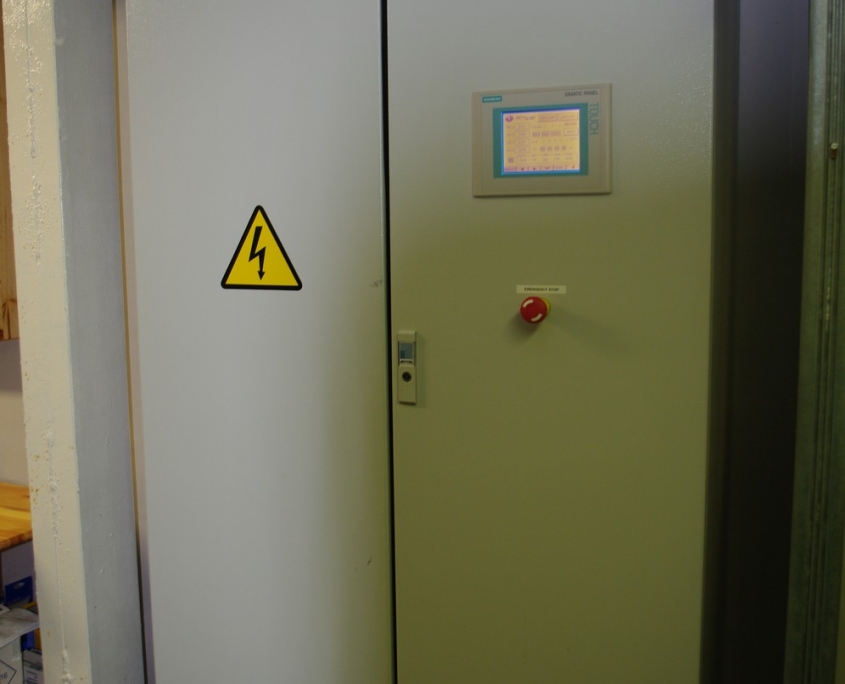 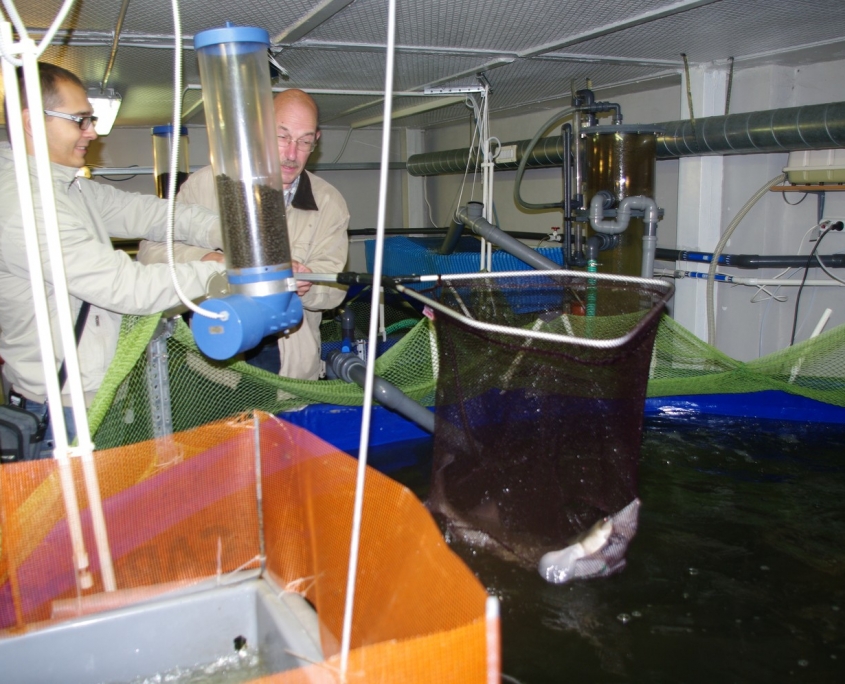 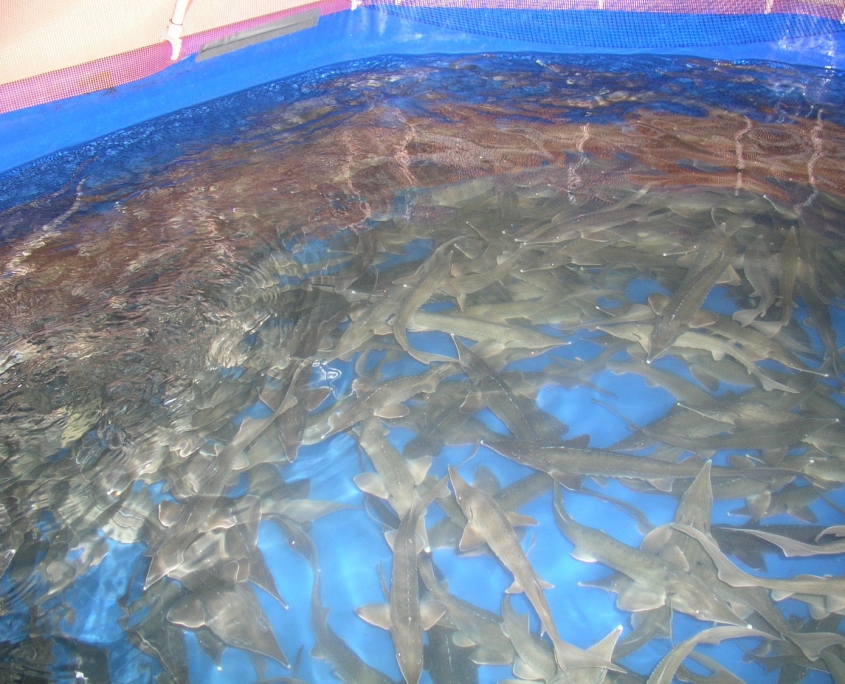 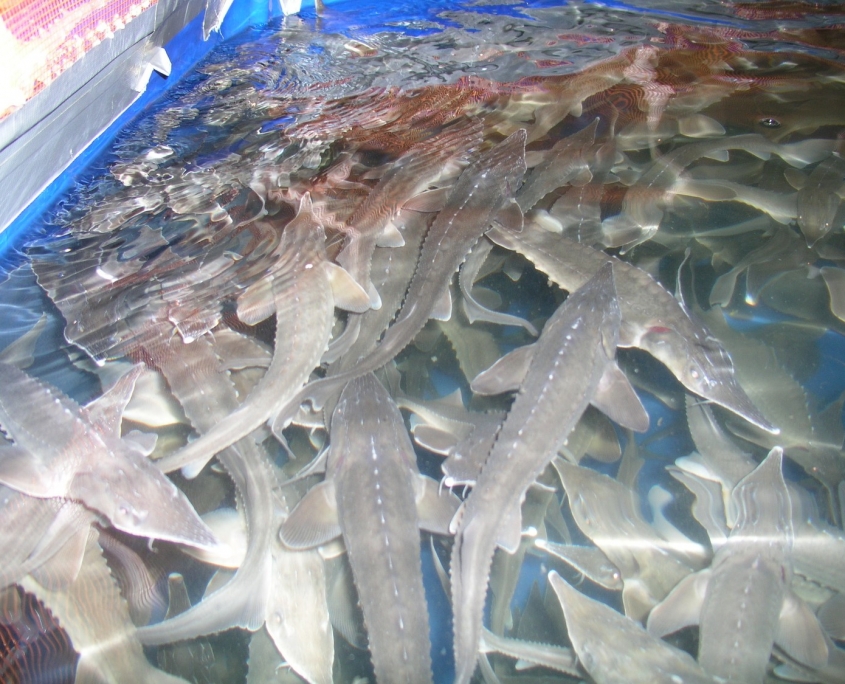 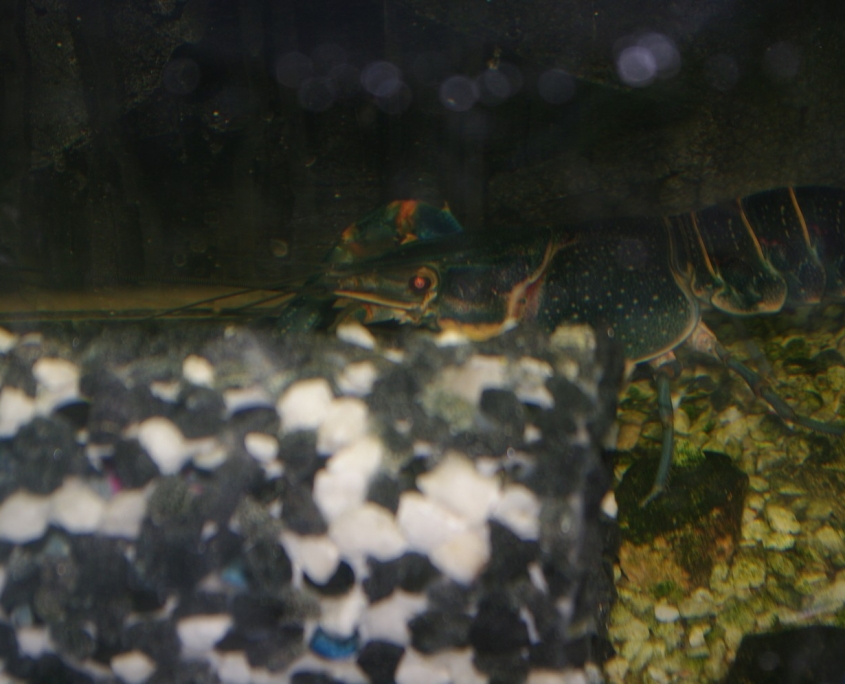 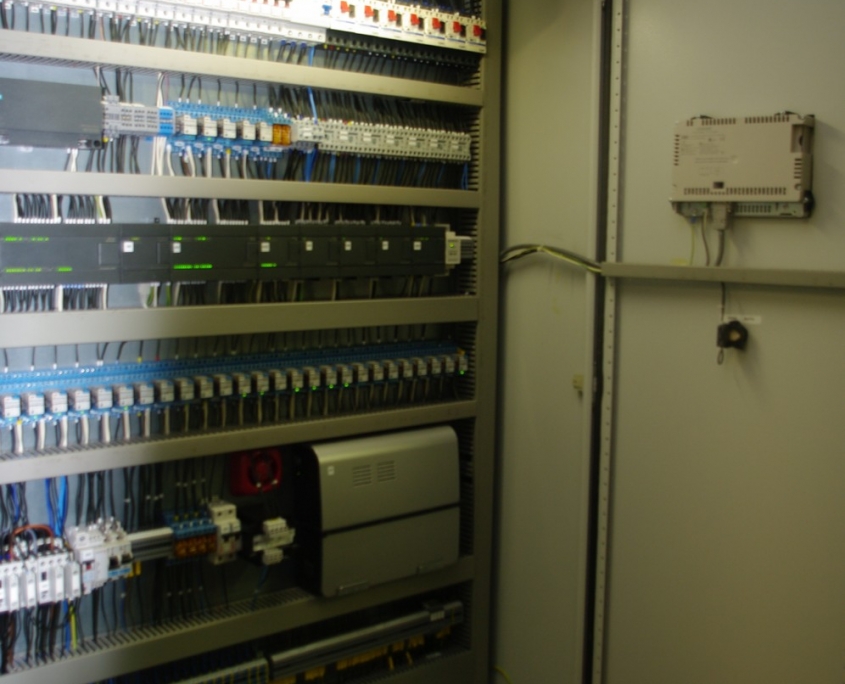 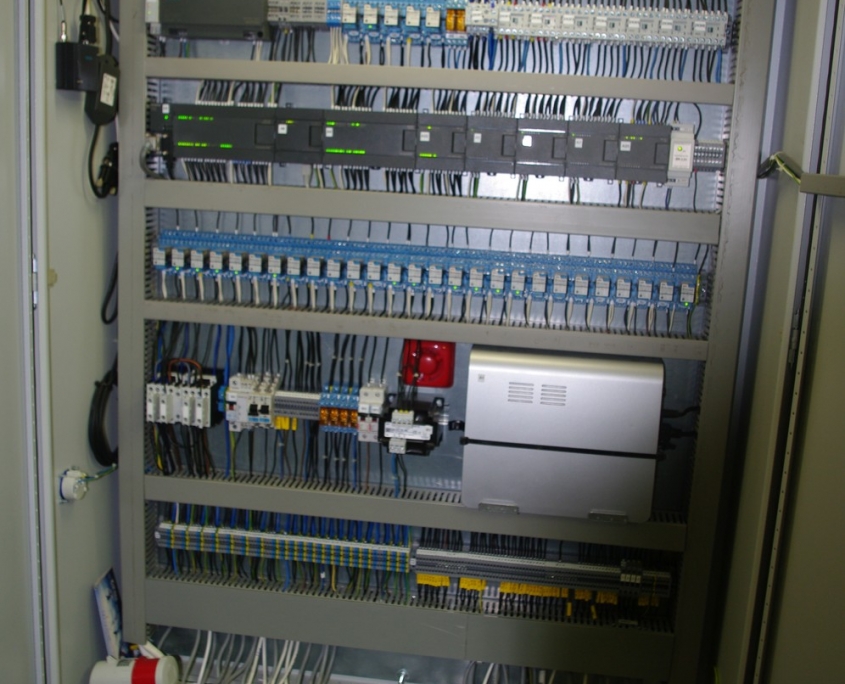 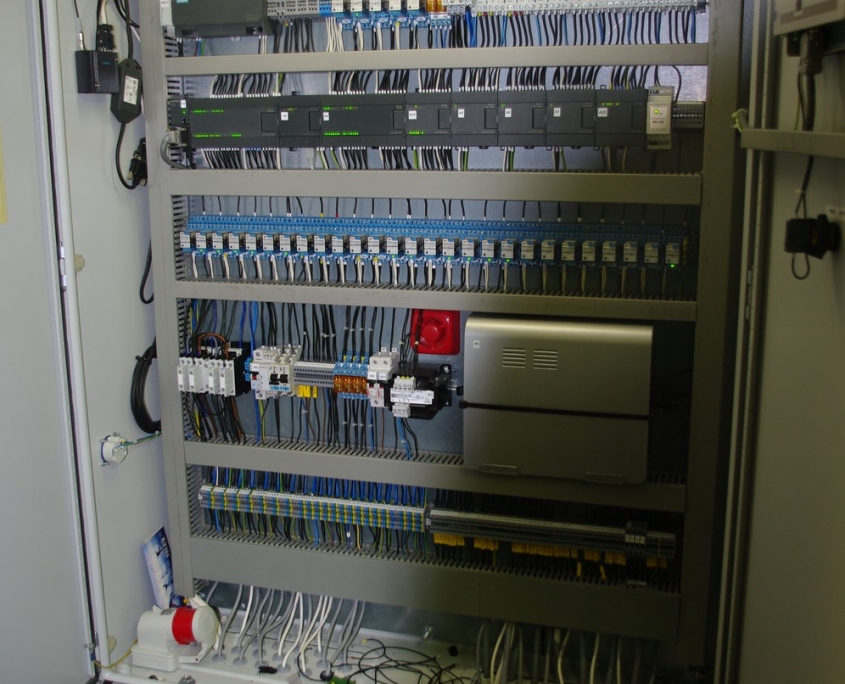